Should You Take Terminal Illness Cover With Term Insurance? 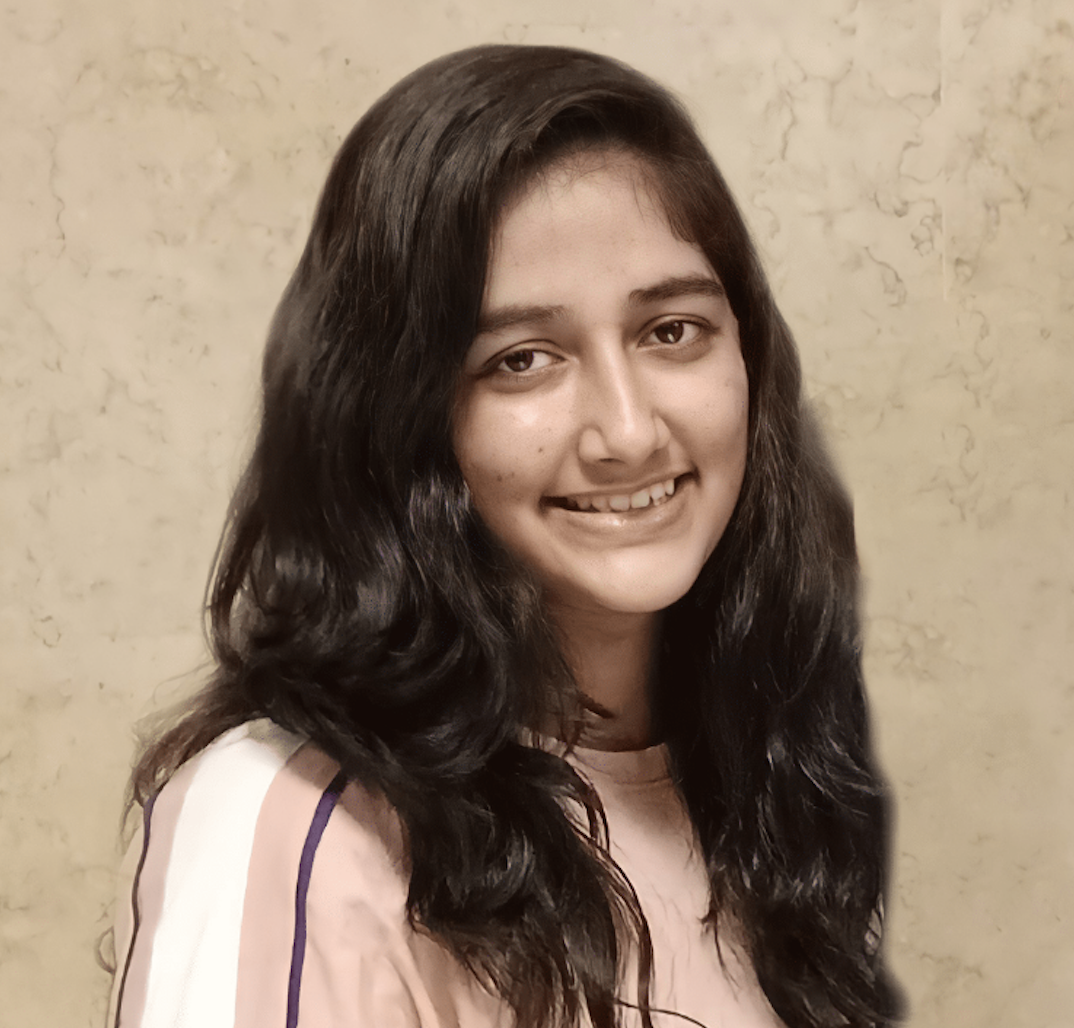 We’ve been writing about term insurance for over a year now. If you’ve read our previous articles on term insurance, you’d know term insurance is a death benefit plan. Meaning, it pays a fixed sum of money to your family if you pass away during the policy term. In case you survive, there’s no payback.

We’re sure you may have a lot of questions. What is the terminal illness benefit? How does it work? And most importantly, should you buy a term insurance plan with this benefit?

Before we find out the answers to these questions, let us first understand what is a terminal illness.

What is a Terminal Illness?

Terminal illness is an illness or a condition that, according to a medical professional, you are likely to never recover from. It is an illness that is likely to result in your death in 6 months.

What is Terminal Illness Benefit in Term Insurance? How does it work?

The insurer may run the terminal illness certificate past their internal team of doctors & validate the declaration. The insurance company will then pay the term insurance claim to you while you’re still alive.

For instance, say Ishaan buys a term insurance cover worth INR 1 Crore. His policy has an in-built terminal illness cover. A few years later, Ishaan is diagnosed with terminal lung disease. He submits the terminal illness certificate given by his doctor to the insurer, who’ll evaluate and pay the INR 1 Crore claim to Ishaan while he’s still alive.

If you buy a term insurance policy with the terminal illness benefit, you’ll receive the term insurance claim while you’re alive - if you are diagnosed with an illness that is incurable and likely to lead to death.

If you take a critical illness rider with your term insurance, you’ll be paid a fixed sum of money if you’re diagnosed with a serious but curable illness that is listed in the policy document. And if you pass away during the term of your policy, the term insurance claim will be paid to your family.

Say Ananya buys a term cover of INR 1 Crore with a critical illness rider worth INR 10 Lakhs along with it. She gets diagnosed with Stage-I Cancer, which is listed in her policy document. So, Ananya will get the critical illness benefit of INR 10 Lakhs on the diagnosis. And in case she passes away while her term insurance policy is active, her family will get the term insurance claim of INR 1 Crore.

Should I Take A Terminal Illness Cover With Term Insurance?

To avail of the terminal illness benefit with your term insurance, you’ll have to submit a terminal illness certificate to the insurance company. Getting this certificate, however, is very difficult. Most doctors have stopped issuing the certificate as it has now become possible to treat any and every disease today - because of the advancement in medical science. Even diseases that were once incurable!

One significant advantage of an inbuilt terminal illness cover is it gives you peace of mind, as you can get the term insurance claim in your lifetime and be completely sure of your family’s financial security.

Got a question related to terminal illness in term insurance?

Post it on the Beshak Insurance Forum and get answers from vetted experts, for free!