The Inconvenient Truth About The Claim Settlement Ratio 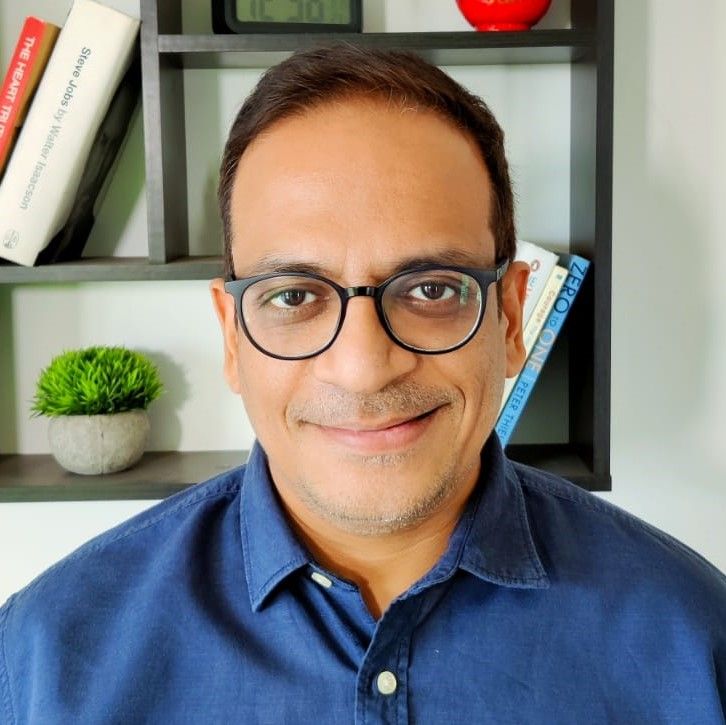 After days of anxiety, research and frustration of finalising all the customizations in the perfect term insurance policy, all you want to do is ensure that the claim settlement process easy for your family. You face the most difficult question - which company to choose?

The sheer nature of a term insurance policy is that you wouldn’t be around, when your family will go to get the claim. And you definitely are concerned about which company will give them a smooth, straightforward process during the claim settlement.

But, is this the right approach? What does the claim settlement ratio even mean? Will a high ratio ensure that your family will get the claim without too much paperwork, back-and-forth or hassle? Or, is this completely irrelevant?

Well, let’s get to the bottom of this, once and for all!

So, what is a Claim Settlement Ratio? The claim settlement ratio is the percentage of claims an insurer has paid out during a financial year, in relation to the total number of claims they’ve received. For example, if an insurer has a claim settlement ratio of approximately 98%, this means that - out of every 100 claims they received in the last financial year, they have settled 98 of them.

This table published by IRDAI for the financial year 2018-2019 gives a snapshot into the claim settlement ratios of the insurance companies in India.

As per this chart, TATA AIA life tops the chart, followed by HDFC Life and Max Life Insurance. So, does it mean these are the three best insurance companies and that you should choose one of them?

It isn’t that simple. Because, the claim settlement ratio doesn’t give you the entire picture.

Doesn’t give the probability that your claim will be settled. For one, it is only an indication of the past settlements, and does not give the probability that your family’s claim will be settled. It’s not like having a high claim settlement ratio will improve their chances of getting the claim settled, or a low ratio reduces the chances.

When you calculate any metric in % or ratio form - you measure the proportion of the desirable results vs the >undesirable results in the overall output. If the input is homogenous, this metric can help one to objectively >measure, compare, and take decisions. For instance, take a customer satisfaction survey that reports that 74% >of people found a brand to be responsive, and that 26% found the brand to be not responsive. If you ask the >same bunch of people about another brand and find that it has 90% customer satisfaction rate, you can now >compare the two figures to say that - based on past performance, there are 74% chances you will get a response from brand #1 vs 90% from brand #2.

With the Claim Settlement Ratio however, this is not the case. There is no guarantee or even indication that >the claims received by two companies have the same mix of fraud:non-fraud claims. They’re just different sets >of claims they have received - and based on their existing terms and conditions, they have settled the claims.

Does not tell you the amount of claim settled. It is totally possible that a particular insurer has settled several claims of very low value - and rejected those >with a high value. In effect, he will have a high claim settlement ratio - but they might have only paid out very >little money.

Doesn’t indicate how long claims take to get processed Some insurers give customers a smooth claims process, and some don’t. Would you rather go with a company that has a high claim settlement ratio (say 99%) but takes an average of 4 weeks to settle claims; or a company with a slightly low (say 98.5%) ratio but takes only 1 week on average to process claims? Which do you think is a better experience for your family?

Says nothing about the claims experience When your family loses you, the last thing you want is they need to follow up several times with the insurance company to get what is rightfully theirs. And a claim settlement ratio speaks nothing of this experience.

Might include settlements of a variety of claims Most claim settlement ratios are calculated across all products that a company offers like endowment plans, money back plans, group insurance plans etc. If you’re specifically looking for a term insurance policy, however, this ratio might be misleading.

Typically, a user wants to know if the insurance company is credible, if they will pay their claim, will their nominees face any hassles? Does the Claim Settlement ratio give any such information? - not at all.

An insurance company plays the role of a fiduciary custodian over the money it holds for its customers. A good insurer will evaluate all claims diligently - pay all valid claims - reject all invalid claims. An efficient Insurance company that rejects invalid claims and has a tight control on frauds, will have a negative impact on their claim settlement ratio, although it did the right thing of rejecting fraudulent claims.

Ensuring that your family gets the claim amount without hassle, when you’re not around.

The only way to guarantee that your family will get the claim amount, without hassle is by filling out your proposal form with utmost care and sincerity.

Term insurance is definitely a simple policy. But, missing out on small details could make it difficult for your family when they go through the claim settlement process.

To help you make the right decisions throughout your term insurance journey, Beshak has recently launched an eBook - The Ridiculously Simple Guide To Term Insurance.

- The Claim Settlement Ratio does not indicate how likely your family is, to receive the payout for your term insurance. - It gives the ratio of the number of claims settled, to the number of claims received by an insurer in a financial year. - The value of the claims paid or the experience of the claim are not explained by this ratio - You should always look beyond just the Claim Settlement Ratio, before making a decision about buying a term insurance policy.

Help us spread the word!

Mahavir is the Founder at Beshak.org. Since 2005, Mahavir has been building tech-based startups that compare and advise insurance products to individual buyers. In his last role, he was the Chief Business Officer at Coverfox. Mahavir is a recognized professional in the personal insurance field. He has contributed to leading business publications, including The Economic Times, Business Standard, Mint, DNA, and Moneycontrol

0 Comments
TAGS:
Term Life Insurance
Purchase
Discover the best tips for insurance every week!
You’re in! That was a smart choice!